We have a number of activities for friends or family wanting to join you on your adventure, either as observers or travelers. 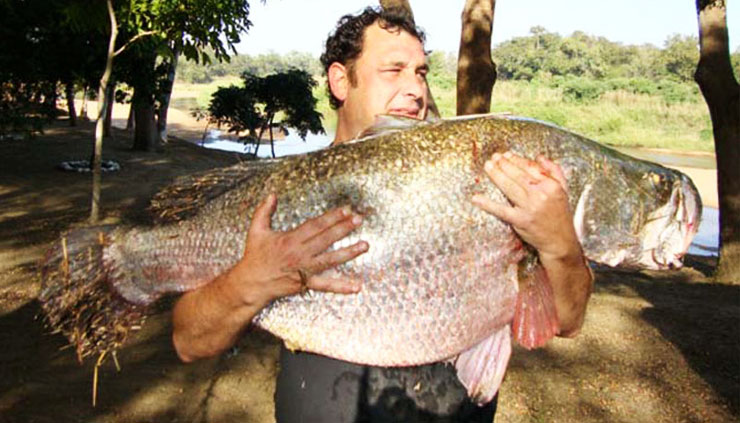 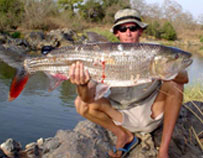 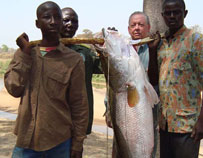 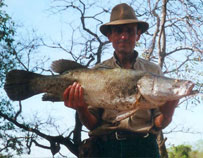 ENJOY THE EXPERIENCE OF

Fishing on the river banks around the camps.

Types of fish in the area:

THE ANCIENT SPORT OF

Humans used bows and arrows for hunting and violence long before recorded history, and the practice was common to many prehistoric cultures. They were important weapons of war from ancient history until the early modern period, where they were rendered increasingly obsolete by the development of the more powerful and accurate firearms, and were eventually dropped from warfare. Today, bows and arrows are mostly used for hunting and sports. 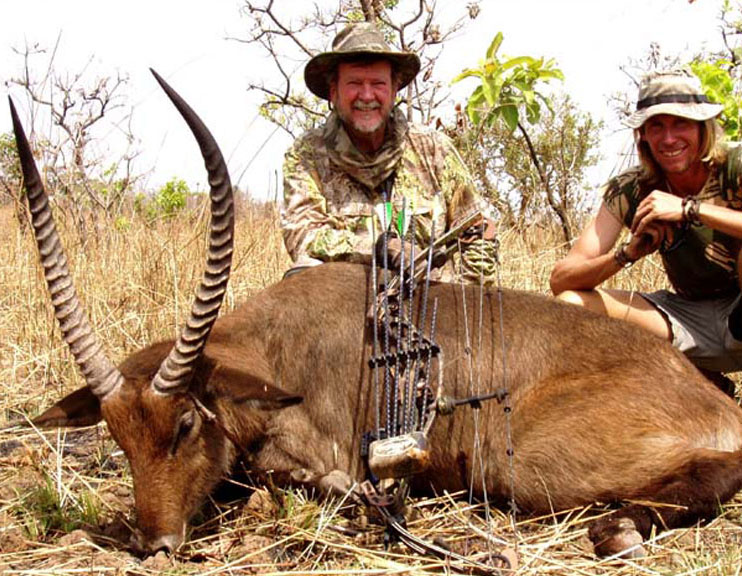 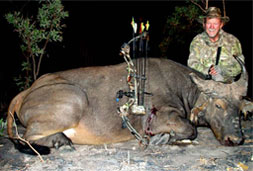 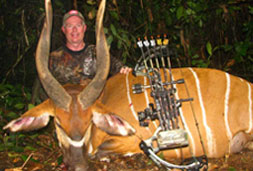 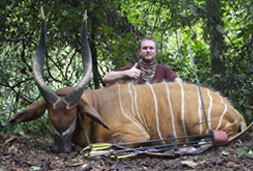 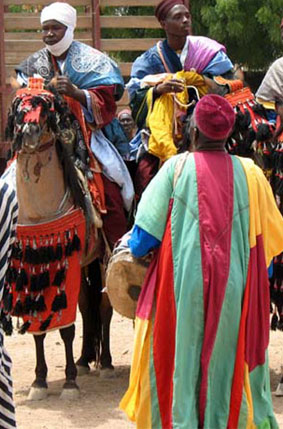 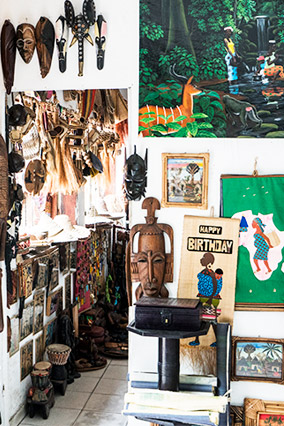 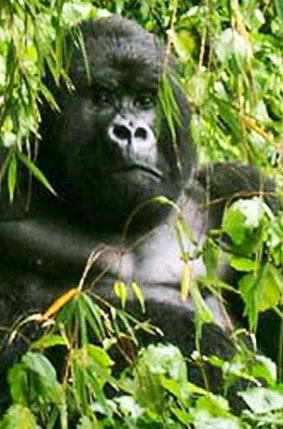 gorillas in the wild forest 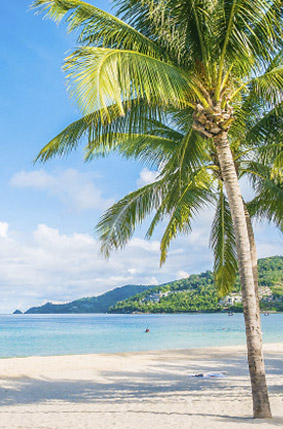 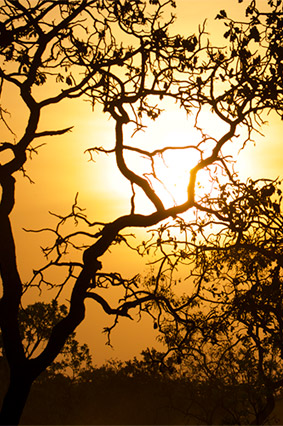